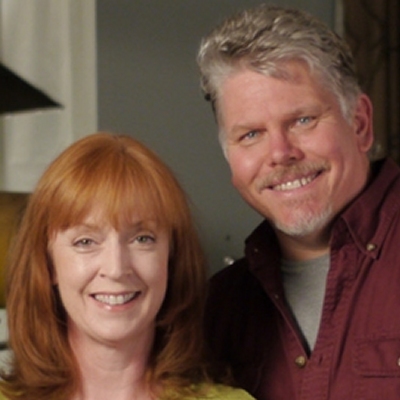 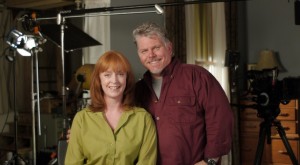 Alabama native, Wes Llewellyn has been a filmmaker in the motion picture industry for over 30 years, 21 of those years in Los Angeles, on hundreds of productions in various positions including Chief Lighting Technician, Director of Photography, Writer, Producer and Director.  For the past eight seasons, he has been directing dramatic reenactments on the popular Christian talk show,  “Sid Roth’s, It’s Supernatural” shooting nearly every two weeks on a different episode. He has numerous awards for his work including being the only 3 time winner of “Best Film” at the 168 Hour Film Festival in Los Angeles, CA.

Amanda was a make-up artist and hairstylist for 20 years along with a variety of other jobs on the film set from script supervisor to set decorator to production co-coordinator and the last 10 years or so as a writer and producer.

She has several awards for “Best Screenplay” and is now in her eighth year of producing the reenactment sections of the TV show, ‘Sid Roth’s, It’s Supernatural.” After their longtime experience in Los Angeles, both she and Wes are continuing to work from production through post in their studio space in downtown Atlanta, Georgia.