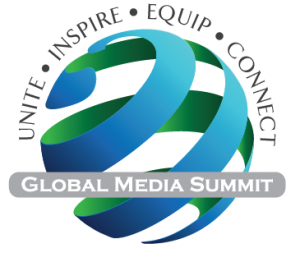 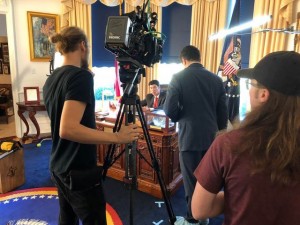 NAIL THE AUDITION & BOOK THE ROLE!

Workshop with actor/producer Benjamin Dane on specific self-tape audition techniques. Learn the secrets to the best tape possible, the difference between TV & Film and discover the clues that give you the advantage! You’ll actually work in class on-camera to perfect the method!

About Benjamin Dane:  Benjamin Dane developed a foundation in numerous stage productions in Dallas, Texas, where he started working in community theater such as Cornerstone, the Dallas Children’s Theater, and Desert Bloom. He originated a role in the highly successful The Promise, an on-going passion play, and appeared in original dramatic and musical productions including Snow White, Bobby Sox, C.S. Lewis’s The Silver Chair, Peanut Butter and Tofu on Jewish Rye and Eight Days that Changed the World. Stage ignited a desire for film and broadcast roles, leading to his dynamic first impression with small roles in two highly anticipated projects filmed in Texas: Oliver Stone’s JFK and the Emmy Award- 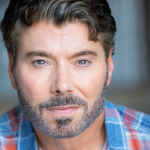 winning, Killing in a Small Town, for CBS. This promising start opened opportunities for Ben to tackle leading roles in several independent films and to gain recognition with starring roles in television. Award-winning turns in several films have led to principal roles in major broadcast and film projects. Passionate about story and character, Benjamin has also produced several unique productions, including the highly acclaimed feature film, Beyond the Farthest Star. This independent film experienced sold-out screenings in major markets across the country and is now continuing through other lines of distribution. 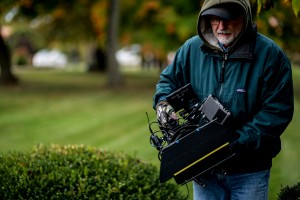 These are tools a filmmaker uses to recreate reality in a 2 dimensional space at 24fps. The syntax, or language of cinema, has remained even if the “rules” are broken at every creative opportunity.

About James Burgess:  James is a veteran filmmaker with more than 40 years of award winning motio 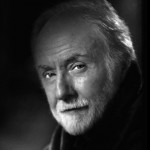 n picture experience. He has a Bachelor of Science Degree in Cinema and works as a Director of Photography,  Cinematographer, Editor, Producer/Director and Post Production Supervisor. As a documentarian, he has worked with many NGOs and Christian Missions, traveling to more than 20 countries as well as many locations in the United States and Canada. Primarily know as a ‘storyteller’, James weaves technical proficiency with artistic expression into decidedly poignant messages. James and his wife, Lyn, live near Dallas, TX. 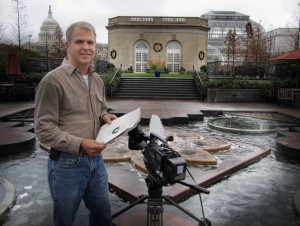 STORY TELLING AND MARKETING THROUGH IMAGES

Take this photo master class and learn how to integrate photography into social media, achieve premium on location shots for TV and film, capture large scale shots using drone technology, and discover marketing niches that motivate the market to purchase your product. Taught by photojournalist and filmmaker Matt Martin.