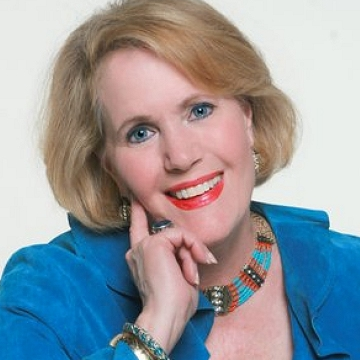 Suellen Roberts is known as one of our nation’s prominent Christian leaders, her passion is to positively influence our culture through media. It all began when she founded JOY TV International in 1995 an organization that provided quality faith-based television. Roberts went on to produce 3 nationally syndicated television series including Women of Faith at the Alamodome television special. She also served on the NRB TV Committee for 6 years. Roberts’ influence has extended to the mainstream media through ION Television Network where she was station general manager and subsequently became senior vice president of TEB Broadcasting Corporation which owned 26 stations.  Prior to this she garnered her business acumen as an executive with the international House of Gucci. In 2002 Roberts founded Christian Women in Media Association (CWIMA). It started as a fledgling organization and is now reaching around the globe with Roberts at the helm. In 2015, she founded the Annual Global Media Summit for men and women internationally. Currently she is a film maker and is writing  a book. Her heart’s desire is to teach people to know God more intimately as they base their lives on biblical principles. Roberts is the recent widow of Jimy Roberts, personal assistant to Billy Graham for 20 years. Jimy was a stellar man who loved God, his family and left a lasting legacy.  Suellen Roberts resides in Dallas Texas. 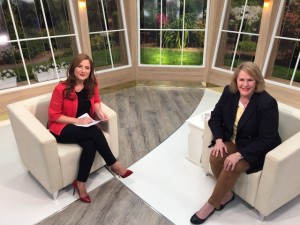