President and Founder of CrossTalk International 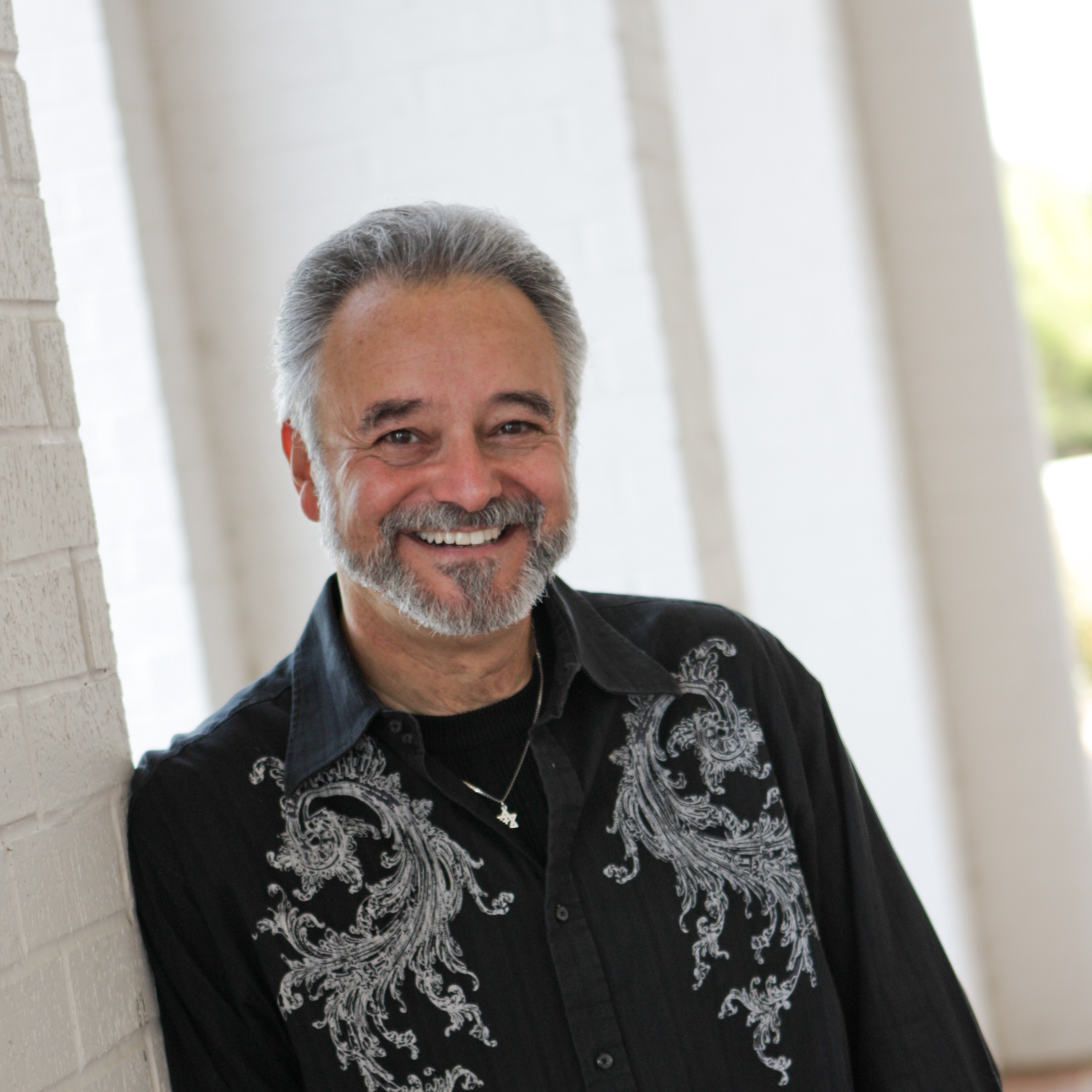 President and Founder of CrossTalk International

Randy Weiss, Ph.D. of CrossTalk International (Founder, President) has over 46 years of experience in ministry, missions, and media outreach. He began his ministry in music in 1973 as a singer/ song-writer. This aspect of his ministry led to numerous occasions when he sang and testified at Nashville’s Grand Ole Gospel Time on the famous Friday night Grand Ole Opry.

From 1974 until the Iron Curtain came down, he worked with the Underground Church in Communist lands. In addition to serving as a producer and smuggler of Christian materials to the persecuted church, Dr. Weiss also has numerous academic and ministry achievements. In 1994, he launched CROSSTALK, the long-running weekly television program that is still in production and seen internationally.

He also serves as host and executive producer of the highly acclaimed TV series, TODAY WITH GOD. The National Religious Broadcasters Association (NRB) has presented Dr. Weiss with “The Best Television Teaching Program of the Year Award” for his efforts on this project.

Dr. Weiss was the Chairman of, and currently serves, the NRB Television Committee.  He also is a current member of the NRB Board of Directors.

Randy is a founding member and continues to serve on the Board of Directors of the Advanced Television Broadcasting Alliance (ATBA).  He is Chairman of Edge Spectrum, Inc., a large network of Christian LPTV broadcast television stations, and co-founder of the International Broadcasting Network (IBN), a free-to-air satellite network.

As a leader in the move into NexGen TV, Randy is Chairman of ARK MEDIACOM, Inc.  In partnership with Intelsat, Hitachi/Comark, and a host of international technology partners, ARK launched the world’s first successful test of an end-to-end 5G TV broadcast stream from ARK’s Dallas master control, to ARK’s sister company V-SATCAST, where our satellite transmitted a fully 5G broadcast signal into an ATSC3.0 TV transmitter, and through to consumer device.  ARK is in development to launch a full trial market for this exciting new ATSC3.0 technology in late 2019.