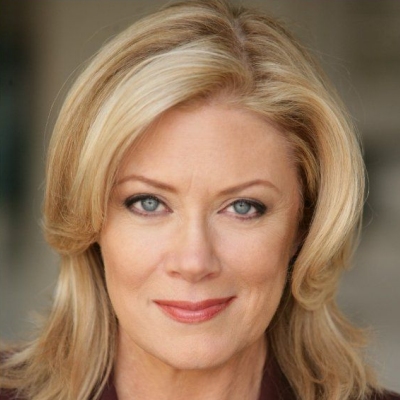 Nancy Stafford has been a series regular on six TV shows including “Matlock, Emmy-winning “St. Elsewhere,” ABC’s “Sidekicks”, and appeared in 25+ episodic roles.  She has done numerous Faith and family films and hosted several TV series, including “Love, Marriage, and Stinking Thinking” with Mark Gungor, and for ten years hosted “Main Floor,” a fashion and lifestyle series that aired in over forty countries around the world.  Stafford, a popular conference speaker, is also the author of two books, Beauty by the Book: Seeing Yourself as God Sees You and The Wonder of His Love: A Journey into the Heart of God.