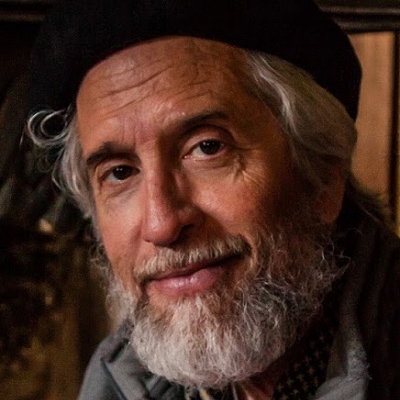 Cristóbal Krusen was born and raised in Tampa, Florida, the third of four children.  Early in life, he showed a keen interest in literature, reading many of the classics while still in grade school and cherishing the ambition that one day he would become a writer.  He entered Harvard University in 1971, majoring in English literature, intent on making his mark as a poet and novelist.  A growing interest in photography and filmmaking, however, led him to transfer to New York University where he changed majors and graduated with a BFA in Film and Television in 1976.  He later attended Art Center College of Design in Pasadena, California where he received his MFA in Film in 1989.

Cristóbal has worked as a writer/director of film and television for thirty years, helming productions in more than twenty countries.  He is best known for the award-winning films Final Solution, More Than Dreams, Undaunted and most recently, Sabina K. Over the last several years, he has also begun fulfilling his childhood dream of becoming a writer. Among his published works are Undaunted and They Were Christians.

Working in multiple languages, Cristóbal is known for a poetic style and the ability to draw intense and intimate performances from actors. Above all, he is a “story-teller” who delights to engage his audience while addressing the deepest needs of the human heart.