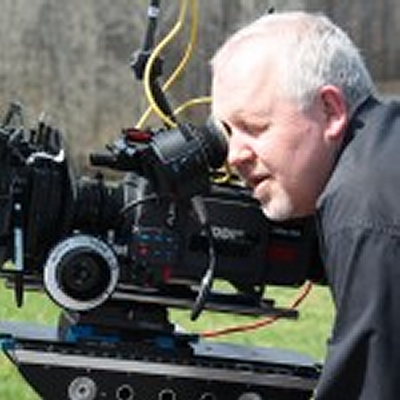 Executive Producer and Owner of the Blockbuster Hallmark Series ”When Calls the Heart”
http://www.imdb.com/name/nm0083349/?ref_=rvi_nm

As a 30-year veteran of the Hollywood film and television business, Brian Bird’s mission as a writer, producer and media professional is to create high-caliber life-affirming redemptive true stories and uplifting entertainment projects. 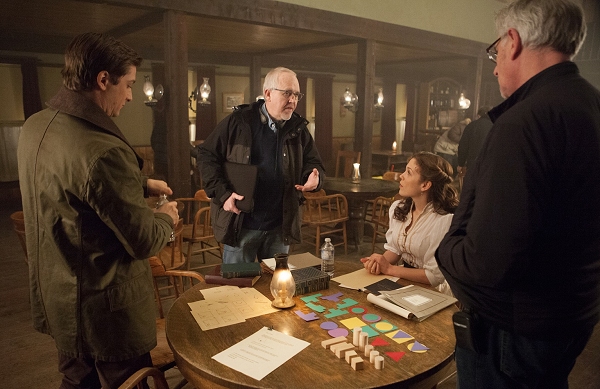 Bird is co-founder and partner with Michael Landon, Jr., of Believe Pictures, specializing in life-and-faith-affirming films and television. His most recent writing and producing credits include the 2017 feature “The Case for Christ,” “Captive” (2015) for Paramount Pictures, “The Ultimate Life” (2013) for 20th Century Fox, along with the TV film, “Beverly Lewis’ The Reckoning” for the Hallmark Channel (2015). Additionally, he serves as executive producer and co-creator of the Hallmark original series, “When Calls the Heart,” (2013-17). Prior to that, he wrote and produced “Beverly Lewis’ The Confession” (2013) and “The Shunning” (2011), both for Hallmark; “Gametime” for NBC (2011); “Not Easily Broken” (2009), adapted from the novel by T.D. Jakes, for Sony/Screen Gems; “Saving Sarah Cain” (2008) and Francine Rivers’ “The Last Sin Eater” (2007) for 20th Century Fox.

In addition, he is adapting and producing the true story “Northern Lights” and “The Boy From Baby House 10,” based on the internationally acclaimed true story and book, in partnership with Footprint Films.

Between 1998-2003, Bird served as co-executive producer and writer on the final five seasons on the series “Touched by an Angel.” His TV series writing and producing credits include more than 250 episodes of “When Calls the Heart,” “Touched By an Angel,” ‘Evening Shade,” “Step by Step” and “The Family Man,” as well as pilots for ABC, NBC and Showtime.

Bird’s other film credits include the Morgan Freeman-directed “Bopha!” (1993) for Paramount Pictures, the Hallmark Hall of Fame drama “Captive Heart” (1996), and “Call Me Claus,” the highest rated cable film of 2003 for TNT. He has also written screen adaptations of “In Silence” for Paramount Pictures, “Trail of Tears: The Rise and Fall of the Cherokee Nation” for TNT, “Before Time Runs Out” for Fox, “The Deaths of Sybil Bolton” for CBS and “A Dirty Business” for HBO. 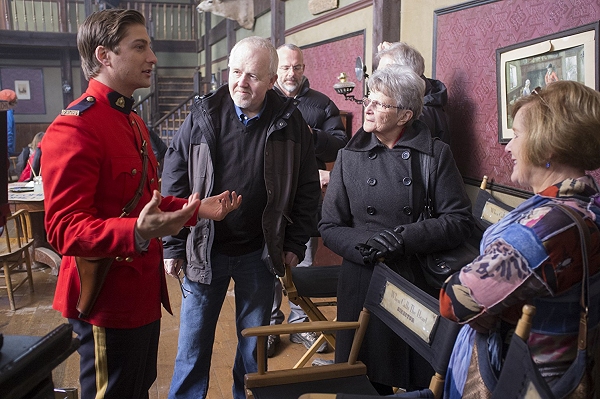 He graduated with a degree in journalism from California State University at Fullerton in 1980. Prior to his work in Hollywood, Bird was a staff reporter for the San Gabriel Valley Tribune, and then served as Director of Public Relations for World Vision. During that time, he also wrote widely in the Christian press, including news and cover stories for Christianity Today magazine.

His blog is a vibrant, creative exchange serving thousands of new screenwriters on the art of story and the craft of screen writing with free tools, tips and training. As a longtime member of Saddleback Church, Brian has also served Pastor Rick Warren in a variety of media consulting roles. Brian’s best productions to date are his five children with his wife, Patty, of 36 years.