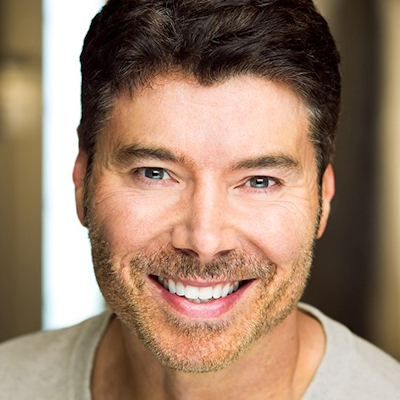 Benjamin Dane’s diversified background includes advertising design, marketing, art direction and film production. His love for film and broadcast has also been a major part of his professional career. His knowledge of the industry has provided him with respected expertise in both advertising/marketing and film/broadcast arenas.

Benjamin’s acting credits incorporate multi-media, stage, film and TV. He has appeared in several projects. Some highlights include Oliver Stone’s “JFK,” “Killing in a Small Town” for CBS and the title role in “The Dark Prince” series for ABC Family. Dane has also had significant roles in “I Am Gabriel,” Netflix’s most-watched western, “Kill or be Killed,” “Friday Night Lights” for NBC, and two recent celebrated roles in the “Murder Made Me Famous” series for REELZ. At present, Benjamin completed the anticipated comedy feature, “First Lady” with Corbin Bernsen, Nancy Stafford and Stacey Dash, in the lead role as President Taylor Brooks.

Benjamin is not only an actor but also a producer, overseeing such film projects as the romantic comedy “The Significant Other,” “Holding On,” “Beyond the Farthest Star,” and short form projects such as “Still Born,” and “Vows.” Additional projects are in the works.

His career began, though, in the field of marketing and advertising. After graduating with honors at the age of twenty, he became Creative Director and Fashion Illustrator for a large department store, where he was responsible for retail television, newspaper and display advertising. He returned to Dallas as head art director for the famed tabletop company, Fitz and Floyd – working on national advertising, wholesale catalogs and illustration. Ben transitioned into the agency world as Creative Director for two North Texas design firms and ultimately, Madden Marketing and Design Group, where he developed branding for residential. He soon began an award-winning career in residential real estate, working with some of the largest management and development firms in the industry. At the urging of his clients, he opened Robinson Creative Inc. Ben has created key advertising and design for J.C. Penney, Crisa Corporation, Brink’s Home Security, HBO, Palm Beach Tan, Chicago Title Flood Services Inc., Tripledge Wipers, Lane Companies, Lincoln, Greystar, Gables Residential and other celebrated accounts. During this time, Ben has accumulated numerous awards and honors. 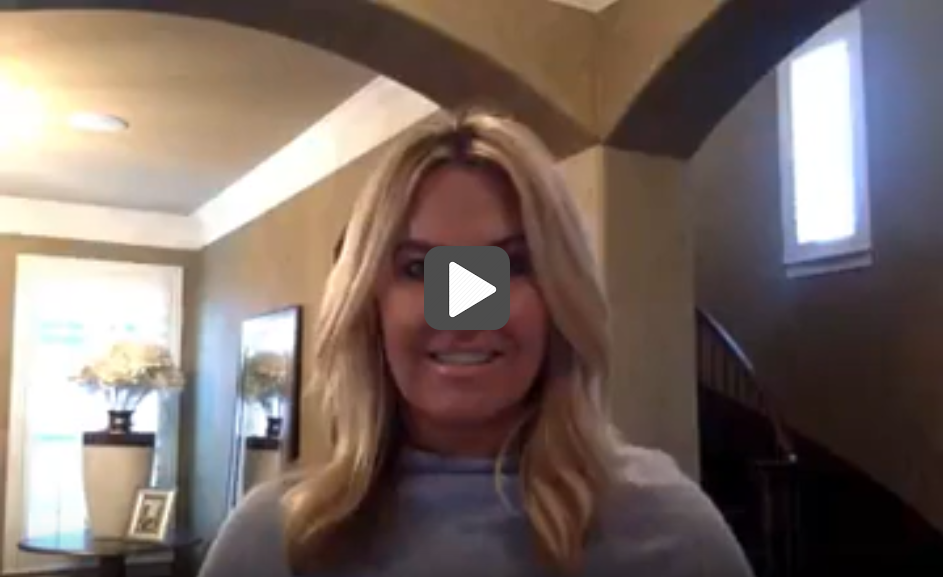