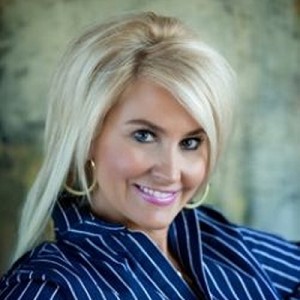 Announcing Tracey Mitchell as the new President of the Global Media Summit. As one of the nation’s leading Bible teacher and conference speaker, Tracey travels 40 plus weeks a year speaking to diverse and cross-cultural groups. She travels throughout America and internationally, including Cuba, South America, Africa, Canada and the Middle East. Whether speaking to men, women corporate CEO’s or the homeless, Tracey’s love and passion for re-writing the lives of the brokenhearted make her messages relevant and empowering.

She is a published author of, Downside Up, Becoming Brave and The Invitation, Executive producer and co-host of Life From DFW, Vice President of CWIMA and CEO of The Winning Woman, a ministry-based consulting firm.

Executive Producers of Life from DFW, Tracey and her husband Robby, reach millions via satellite, cable television and Internet. A veteran in the television industry, Tracey has compiled over 20+ years of on-air work and is the Vice-President of Women in Christian Media an international non-profit organization. 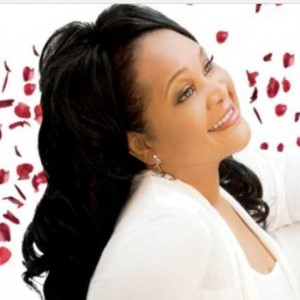 The Worship leader for GMS 2020 is recording artist Cathy Banks. As a servant of Christ first and foremost, Cathy knows how to usher in the presence of God establishing an intimate atmosphere in a group environment. She  has released an album entitled Relationship produced by Stellar and Dove Award winner Ben Tankard. Cathy is from Lake Charles, Louisiana where she lives and co-pastors with her husband, Bishop Joseph L. Banks at Living Word Christian Center, and her ‘pride and joy’: Kirkland, her son. Cathy was among the contributors to the devotional “The Invitation” published by Thomas Nelson Publishing and she is a regional Connect Leader for Christian Women in Media. 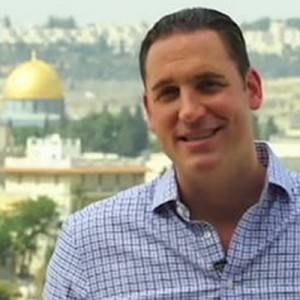 Leading Expert on National Security and the Middle East

Erick Stakelbeck is Director of Christians United for Israel’s CUFI Watchman Project and host of “The Watchman” program on TBN.

He has spent nearly two decades years covering the Middle East and national security issues in-depth: traveling to the region, interviewing world leaders and wanted terrorists, and highlighting the shared threats to America and Israel. A 2013 Jerusalem Post profile stated that, “Within Evangelical Christian circles, Stakelbeck is considered by many to be the leading authority” on the issues of national security and the Middle East.

In February 2016, Stakelbeck launched “The Watchman” show on TBN, joining the world’s largest Christian television network with America’s largest pro-Israel organization, CUFI, to produce a hard-hitting weekly, 30-minute newsmagazine focusing on Israel, America and the Middle East. The program airs every Thursday night at 11:30 pm EST on TBN and is seen worldwide.

From 2005 to 2015, Stakelbeck was a correspondent, host and terrorism analyst for CBN News, covering the global war on terror, U.S. national security, the Middle East and the growth of radical Islam at home and abroad for the network’s Washington, D.C. bureau.

Stakelbeck’s first book, “The Terrorist Next Door: How the Government is Deceiving You About the Islamist Threat,” was released in 2011 by Regnery Publishing to major acclaim.

His second book was released by Regnery in July 2013. The “Brotherhood: America’s Next Great Enemy” warns about the rise of the Muslim Brotherhood and the global Islamist movement.

His third book with Regnery, “ISIS Exposed: Beheadings, Slavery and the Hellish Reality of Radical Islam,” was released on March 9, 2015.