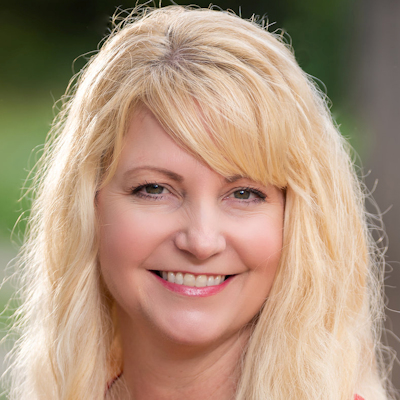 Tammy Lane is the founder and president of Capernaum Village Studios, a unique film set and event center distributed on 40 acres just outside Weatherford TX. Capernaum encompasses several film sets that have been utilized for great film projects such as The Chosen series, The Penitent Thief, and many others.

God  has also used her to write and direct 4 live theatrical productions that are housed at Capernaum annually where hundreds of people have come to know Christ as their savior.

Tammy has produced and directed 14 short films and music videos; including the newest award winning release Crimson. She has also produced and directed 3 seasons of a reality series called Mission Reality that has aired on national television. Through this series Tammy and her team began ministry to India’s orphans, widow’s and people with leprosy.

Tammy is the director of her newest endeavor, an episodic series called “Washington’s Armor”. Her call is to advance the kingdom of God by producing faith based films & live theatrical productions that lift Jesus up and bring all people to Him.