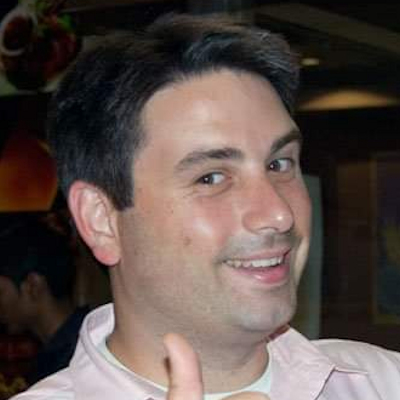 Chip Pettit precociously began his audio engineering career as a teenager, mixing concerts, plays and church services, despite his inability to drive. These experiences culminated during his senior year of high school when Audio Ethics (a Charlotte-based sound company) hired Chip to mix sound at live events and install sound reinforcement systems for their local clientele.

While pursuing his Bachelor of Arts from the University of North Carolina at Charlotte (UNCC), Chip worked regionally and nationally with various live sound companies and broadcast outlets as a freelance audio engineer. Upon graduation, the repeat clientele Chip generated in college became the basis upon which he would establish his own sound engineering company, ChipPettit.com, Inc. (CPDC).

Fourteen years on, CPDC continues to thrive in the Charlotte and regional media markets. In 2002, CPDC expanded its services to include: equipment rental, consulting and broadcast system integration. With the addition of video transmission services in 2008, CPDC soon found itself servicing: all of the major American broadcast networks and an impressive array of cable channels, not to mention several international networks.

From mixing local events to placing a microphone on President Obama’s lapel, Chip attributes CPDC’s steady growth to its unwavering commitment not only to answer the audio and visual expectations of its clients, but to surpass them.