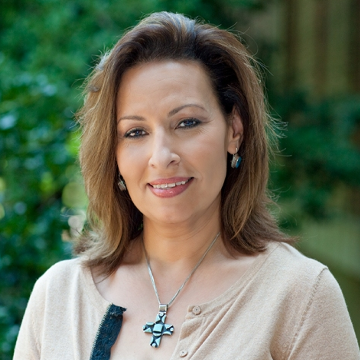 Amani Mustafa’s journey to freedom in Christ is a compelling story of faith, hope, and courage. Born into an Islamic Egyptian family, she credits God with her escape from the Middle East. She and her children, all Christians, were relentlessly pursued and terrorized by Muslims in the US, forced to live as fugitives for years. She hosts The Muslim Woman—the first Christian television program targeting Muslim women in the Middle East, North Africa, and the Arabian Peninsula, which now reaches 300 million households.